The airport has served the area for a variety of activities through the years and has plans for expansion. At the present time it has eighteen hangars leased for private planes, with additional lots available for new hangars.

The airport is 19 miles (by air) from the EAA Air Venture, Oshkosh, which attracts 700,000 people each year. During that time the national organization, Super-Cub, Inc. chooses the New Holstein Airport as their post for the week.

In 2013, the New Holstein Airport opened its state of the art terminal which features a pilot's lounge, FBO office, 4 showers, and a community meeting room. 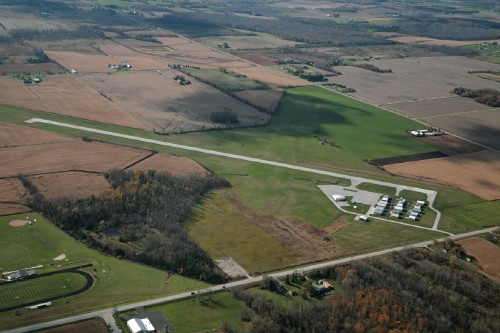